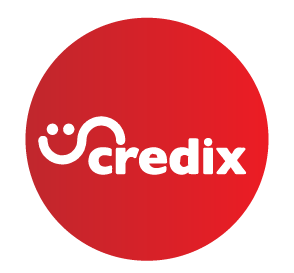 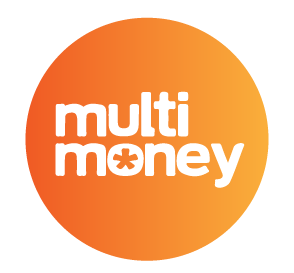 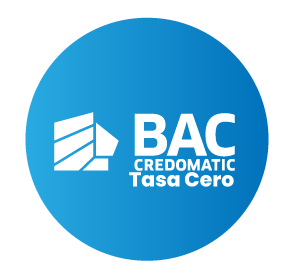 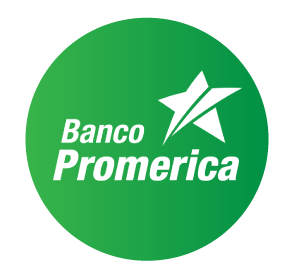 Waking up on âAberration’, a derelict, malfunctioning ARK with an elaborate underground biome system, survivors face exotic new challenges unlike anything before: extreme radioactive sunlight and environmental hazards, ziplines, wingsuits, climbing gear, cave dwellings, charge-batteries, and far more, along with a stable of extraordinary new creatures await within the mysterious depths. But beware the âNameless’: unrelenting, Element-infused humanoids which have evolved into vicious light-hating monstrosities! On Aberration, survivors will uncover the ultimate secrets of the ARKs, and discover what the future holds in store for those strong and clever enough to survive!

– The Bulbdog Mask, representing the cheery demeanor of this loyal ward against the Nameless.

– The Reaper Helmet, depicting the frightening visage of these dangerous behemoths that roam the Element-infused depths and irradiated surface of Aberration.

– The Aberration Helmet, formed from the damaged ARK’s obsidian-like underground rock, creates an imposing presence for Survivors who wear it.

– The Aberration Sword, forged from the Element Crystals that run within the deepest chambers of the ARK, emits a subtle glow to strike fear into your enemies.

AN ARK GONE AWRY
Aberration places survivors on a damaged ARK: its internal atmosphere has leaked away, resulting in a harsh surface with intense radiation, and a plethora of lush biomes underground. With the maintenance systems of this ARK malfunctioning, the many hazards, creatures, and nature of the environment present a thrilling new world to explore and master.

TAME NEW CREATURES
Capture and tame fourteen new creature types with amazing abilities! Clamber up walls & glide through the air on a self-camouflaging Rock Drake’, keep the dark at bay with one of four friendly âLantern Pets’, or grab and toss multiple creatures simultaneously with a massive âCave Crustacean’, or — if you are brave enough – allow the horrific “Reaper Queen” to impregnate you, and spawn a vicious male Reaper alien lifeform you can tame and control.

CONQUER NEW CHALLENGES
With the maintenance systems of this new ARK malfunctioning, earthquakes, radiation exposure, gas leaks, and Element chambers are among the many hazards that survivors will learn to grapple with Aberration’s five new major biomes, both aboveground and below the surface.

AN INTRIGUING STORYLINE
Gear-up to take on the terrifying threat lurking within the deepest depths of Aberration as you uncover the ultimate secrets of the ARKs, and learn more about the future of Ark itself! 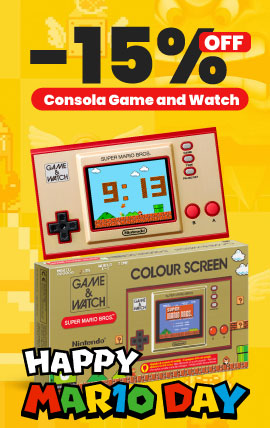